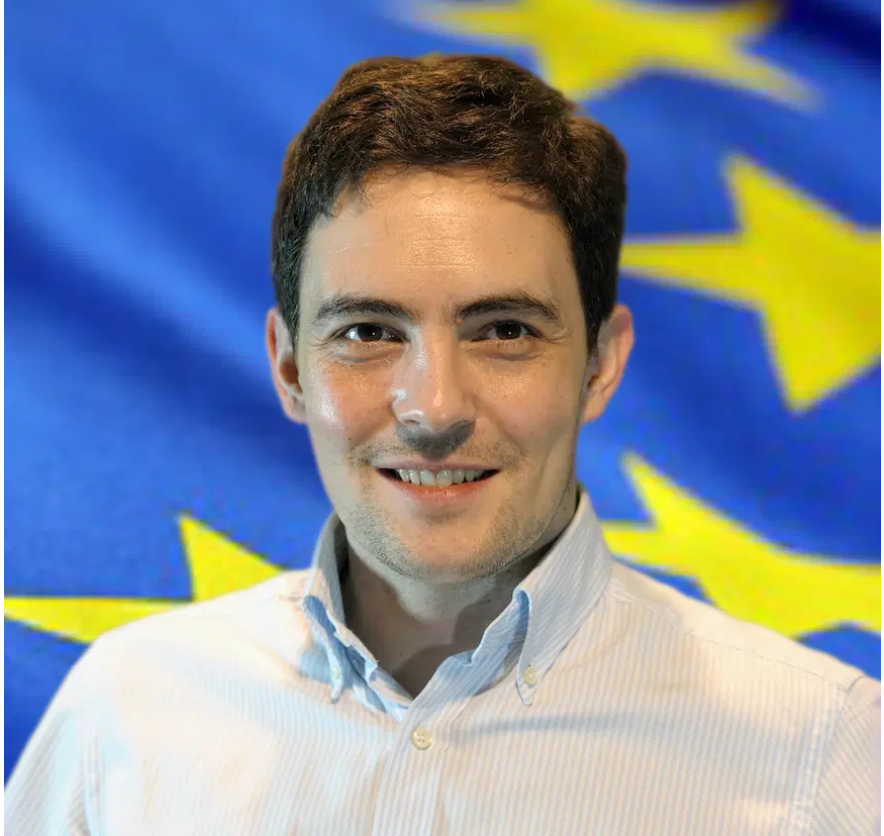 Galileo new signal-in-space features: why and how to use them?

During 2021, Galileo, the European GNSS, started transmitting the first-ever open and global radionavigation signal including authentication features, Galileo OSNMA (Open Service Navigation Message Authentication). This milestone has been followed by the first signal-in-space transmissions of Galileo’s also open and global PPP service, Galileo HAS (High Accuracy Service). Both signals are already making GNSS more accurate and robust: OSNMA makes spoofing significantly more difficult, and HAS early signals have shown to provide decimeter-level accuracy after convergence almost worldwide. As a complement to OSNMA, Galileo is developing a spreading code authentication service in the E6C signal, as part of the formerly called Commercial Service. This talk will present the current status of these three services, including the latest specification, performance results, short-term plans, OSNMA/HAS-ready commercial receivers and open-source libraries.

Ignacio Fernandez-Hernandez works at the European Commission, DG-DEFIS, as Galileo high accuracy and authentication manager. He has been a visiting scholar at Stanford University’s GPS Lab, as well as an adjunct professor at KU Leuven since 2020, where he teaches GNSS. He has been the chair/co-chair of various GNSS groups, such as US-EU WGC ARAIM and resilience technical groups, EU Galileo CS working group, and ICG PPP interoperability task force. He obtained an MSc from ICAI, Madrid, in 2001, and a PhD from Aalborg University in 2015, both in Electronics Engineering. He is the latest recipient of the Thurlow Award from the Institute of Navigation. 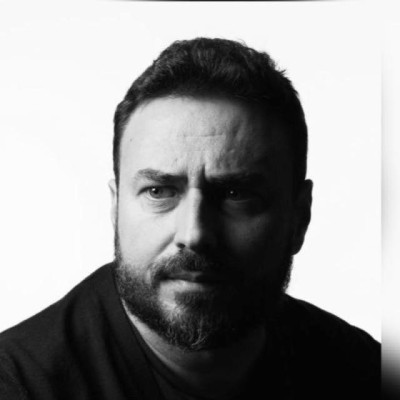 The origin of radio navigation can be dated to 1920 when US Navy seaplane pilot used a radio compass to locate and navigate their way to a ship marking the first step in the use of radionavigation technology by an aircraft. Later in 60s the John Hopkins Applied Physics laboratory (APL) developed TRANSIT the first GNSS operational satellite aimed to support U.S Navy’s marine and submarine fleets. After these two milestones the GNSS era started with NAVSTAR GPS and followed with the development of other constellations of navigation satellites such as GLONASS, GALILEO, BEIDOU, QZSS, IRNSS.

Since the beginning research communities started to use GNSS technology in heterogenous field of application developing the technology and recognizing it’s added values and limits. Today the new GNSS signals exhibit an improvement in terms of coverage, availability and continuity of service. Moreover, the interoperability and compatibility among multiple constellations, lead to performance benefits in new emerging applications for commercial and professional segment. Nevertheless, the intrinsic characteristics of the RF propagation with reference to propagation environment in addition to manmade intentional and unintentional disruption of the signal represents a threat to GNSS based application full exploitation.

This talk will be focused on introduction to the different threats to GNSS, and how these are evolving and on how they are impacting the GNSS achievable performances. Finally, an overview of some of the most effective techniques available to mitigate the risk of GNSS outages and errors on most common applications will be provided.

Roberto Muscinelli received his Master Degree in Telecommunication Engineering from University of Rome La Sapienza. He supports the activities of the Aerospace Commission of the Order of Engineers of Roma and he is deeply involved in the space sector since 2004 when he started his career as consultant in highly technological SMEs joining right after major space industries such as Thales Alenia Space, where he spent 13 years dealing with satellite navigation. During his career he covered different roles and responsibilities: system engineering, research and development, project management, bid, sales and market development management.

Passionate about innovation, digitalization and development of applications dealing with satellite navigation and integrated technologies for downstream sectors, he had the opportunity to work in major European GNSS programs. In 2019 he joined BIP Consulting as the responsible of space business domain and he is currently the head of the Space Unit. 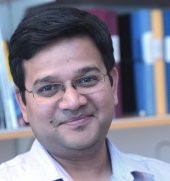 Network based wireless positioning is being standardized for many years now. It has evolved from providing solutions for regulatory requirements to providing solutions to commercial requirements. With improvements in positioning specific radio parameters and network architecture over the years this has been possible. With advent of New Radio (NR) in 5G, positioning has become one of the very important features in 3GPP standardization. Higher bandwidth, multi-antenna, higher density of base stations, better computation possibility in devices are giving rise to many new important use cases of positioning and the 3GPP positioning standard has become much richer in specifications. In this talk I will take you through journey of 3GPP positioning standardization with emphasis on recent accomplishments and near future possibilities.

Satyam Dwivedi is a master researcher at Ericsson research Stockholm. He was a team leader of positioning research and standardization team for couple of years, specifically during the Release 16 and release 17 standardization. Prior to Ericsson Satyam has been a researcher at Royal Institute of technology at KTH, where he worked on positioning. At Ericsson Satyam also works on propagation measurements and modelling. Satyam did his masters and PhD from Indian Institute of Science, Bangalore, India.