How to travel to Tampere

Tampere is easily accessible. Tampere-Pirkkala International Airport is located only 20 minutes from the centre of Tampere. Since the airport is small and efficient, travellers can be at their hotel 30 minutes after landing. Accordingly, check-in times are short and travellers need to be there only 45-60 minutes prior to the flight.

You can reach Tampere by flying via Helsinki with Finnair (One World), via Stockholm with SAS, the Scandinavian Airlines System (Star Alliance) or via Riga with airBaltic.

Taking a local bus from Tampere-Pirkkala airport to the city centre costs 5 €. Tickets can be bought from the driver with cash. You can also take a taxi from outside the terminal. A taxi fare is likely to be upwards from 30 €.

There are over 150 direct flights daily from all over the world to Helsinki, the capital of Finland. Helsinki Airport is served especially well from Asian and European destinations. Finnair (One World Alliance) has direct flights to Helsinki from all major cities in Europe, as well as from a number of cities in Asia and the United States.

By Train and Car

Finland is also easily reached by sea from Tallinn, Estonia (2-3 hours), Stockholm, Sweden (overnight) and Travemünde/Lübeck, Germany (27 hours). There are also daily ferries between Turku and Stockholm (10-12 hours); direct trains from Port of Turku to Tampere take around two hours. There are good bus connections to Tampere directly from the ferry terminals.

Getting around in Tampere

Tampere City Public Transport offers a good route network in Tampere and the surrounding cities. It’s possible to buy a day ticket for 24 hours or more. For more information about the tickets, timetables and routes visit the public transportation customer service at Frenckellinaukio 2 B, right next to Keskustori central square. The buses that go straight to TAMK from the city center are numbered 1, 8, 28, 29, 42, 80, 90.

In the map of TAMK main campus below we’ve marked the nearest place to catch a taxi and the nearest bust stop to city center. You can also ask the personnel in TAMK info desk for a taxi. 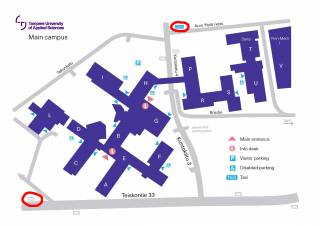 How to get to Proacademy

Below a video of the walking route to Proacademy. 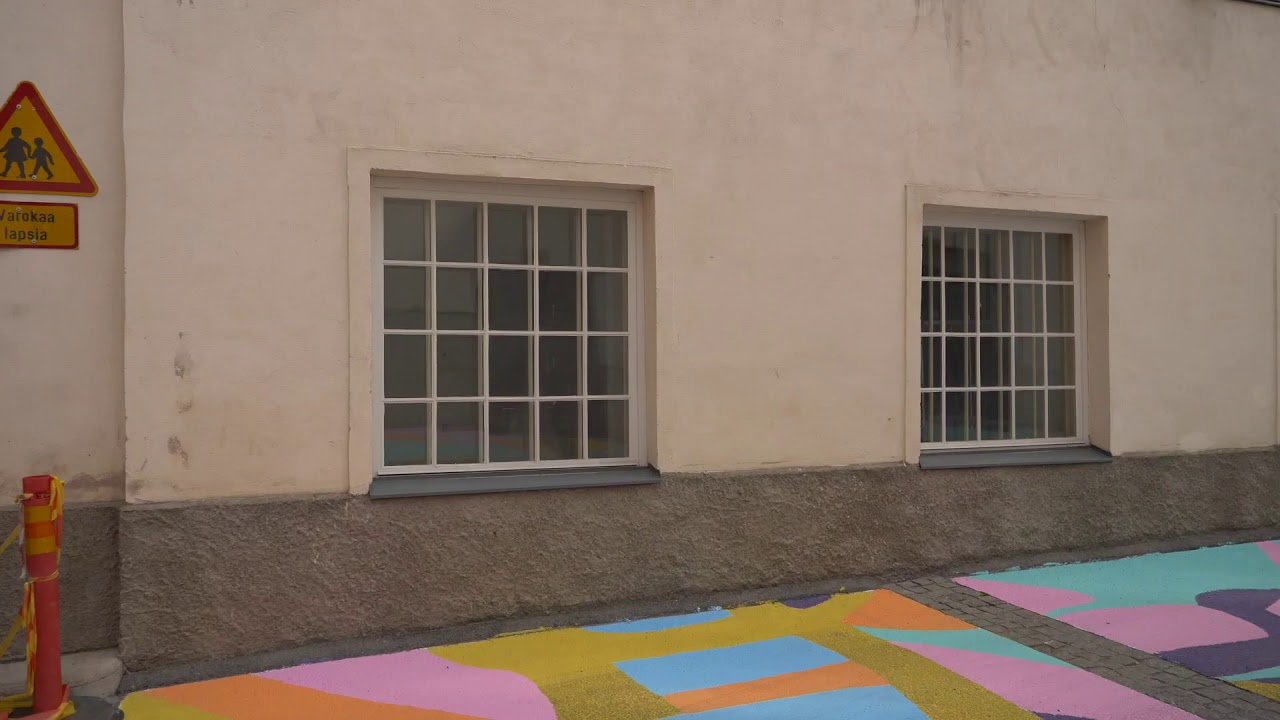 To find out more about getting around in Tampere, see here.

Transportation between Tampere and Rovaniemi

The transportation from Tampere to Rovaniemi will happen on a night train, which has shared cabins with beds for two persons. The night train takes approximately 9 hours.

From Rovaniemi back to Tampere the travelling will happen on a morning train. This trip takes approximately 7 hours.

Both train tickets are included in the participation fee.