Arnstein Aassve is a professor in d 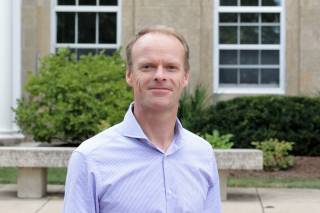 emography, current director of the PhD program in Social and Political Science and former dean of the Undergraduate School at Bocconi University. He is an honorary fellow at University of Wisconsin – Madison and chair of the ERC panel for the social sciences and humanities starting grant SH3. His research lies in the intersection of sociology, demography and economics and is currently focused on studying the effects of globalisation and culture on demographic outcomes. He is the holder of an advanced ERC grant entitled Institutional Family Demography (www.ifamid.com). 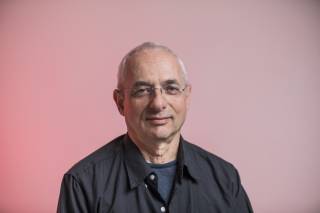 Motti Regev is a cultural sociologist. He has worked primarily on popular music, specializing in pop-rock music and cultural globalization. He currently expands his focus to a general look at cultural cosmopolitanism and embodied knowledge. His work combines a Bourdieusian perspective with cultural globalization theory. His books include Popular Music and National Culture in Israel (with Edwin Seroussi; University of California Press, 2004), Pop-Rock Music: Aesthetic Cosmopolitanism in Late Modernity (Polity, 2013) and Sociology of Culture: A General Introduction (in Hebrew. Open University of Israel, 2013). His work on pop-rock and cultural globalization has appeared in the journals Theory, Culture and Society, Poetics, Popular Music, European Journal of Social Theory, Cultural Sociology, American Behavioral Scientist, Journal of World Popular Music and Youth and Globalization, as well as in numerous edited volumes. He is Professor of Sociology at the Open University of Israel. 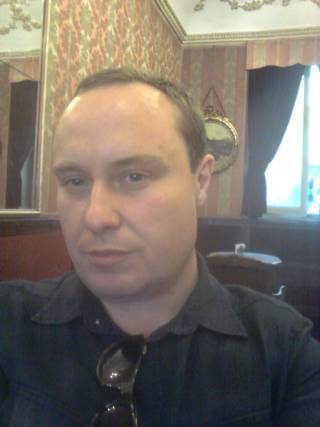 David Inglis is Professor of Sociology at the University of Helsinki. He was previously Professor of Sociology at the University of Exeter and the University of Aberdeen. He holds degrees from the Universities of Cambridge and York. He writes in the areas of cultural sociology, globalization studies, historical sociology, food and drink studies, and social theory, modern and classical. He has written and edited various books in these areas, such as Confronting Culture (Polity), Culture and Everyday Life (Routledge), The Sociology of Art: Ways of Seeing (Palgrave), An Invitation to Social Theory (2nd edition), The Sage Handbook of Cultural Sociology, The Routledge International Handbook of Veils and Veiling Practices, and The Globalization of Wine (Bloomsbury). He is founding editor of the Sage journal Cultural Sociology. His main current research concerns wine worlds and globalization processes, considered in long-term historical perspective and in the contemporary Nordic context.