Drones are a 100-year-old invention. In 1918 a pre-programmed cruise missile was able to fly 120 kilometres during the First World War. 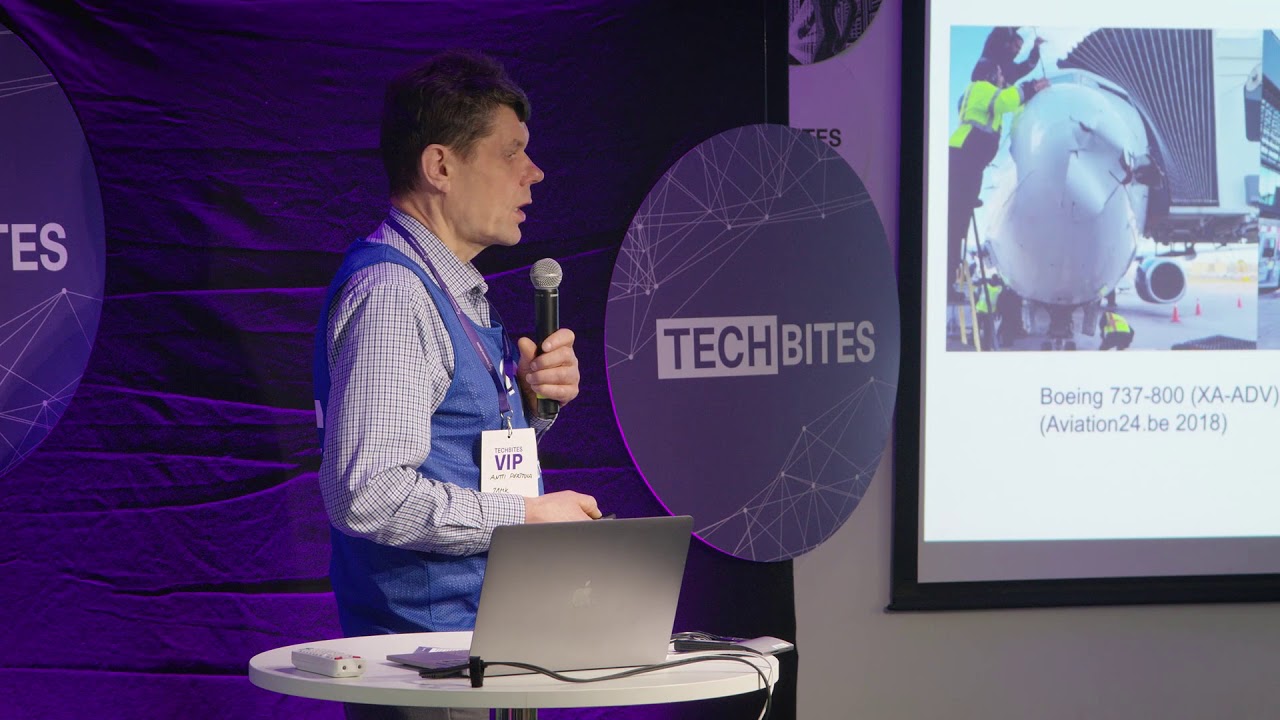 “By 2024 the drone sale alone is expected to double to €3.5 billion. In the military field the drone business is multifold,” states Principal Lecturer, Senior Lecturer and Doctor Antti Perttula.

The security of drones is discussed among drone researchers, developers and users as well as ordinary people. Their possibilities in improving our everyday life and security have also been identified.

In January 2020, TAMK will organise the international Nordic Drone Event which focuses on use of drones in forestry, agriculture, mining industry and construction industry. The climate effects of drones will also be discussed. The conference is a part of the Tampere Smart City Week.

Perttula considers drone risks and their prevention in his work but also the many possibilities of using drones.

“Information security is very weak in commercial drones and they may be used for spying. Drones can collect information without us knowing about it in the same way as Google. Artificial intelligence of drones can also be harnessed for bad.”

There are drones for every taste from ones weighting dozens of tons to others of the size of a mosquito. The more massive the drone is, the larger threat it can pose to people and urban security. Drone accidents can be expensive and thus their probability has to be minimised.

It is difficult to detect the smallest drones. They are not visible on radar because their radio signal is low power.

“The air traffic radar interprets them as birds but if hitting an airplane motor they can cause a lot of damage and thus be threats.”

Risk management by regulation and education

“The permitted flight areas can be regulated in such a way that drones cannot for example be flied above people. Risks can be minimised with good IT safety and education of drone users,” emphasises Perttula.

TAMK will start an education for drone users in 2020.

Perttula tells that students built TAMK’s first drone 7-8 years ago. Their interest has only grown since.

“We also develop drones by ourselves. Students established a startup called Lentola Logistics, which received many contacts at 2019 Slush event.”

Development projects on Earth and Mars

TAMK has several ongoing drone projects. Perttula participates in all of them.

“We have developed new innovations with the Aeronautics and Space Administration NASA. We participated in NASA’s Epic Challenge programmes which solved challenges related to manned Mars flights and Mars colonisation also from the viewpoint of drones.”

In the home region, we are studying more down-to-earth challenges related to intelligent cities and logistics.

“Hiedanranta is a good test area in Tampere. We are for example studying where drones can fly and what their role is in the intelligent city. We will also test flying operating theatre equipment from Lahdesjärvi logistics centre in Tampere to Tampere University Hospital.”

TAMK also participates in the SURE project on Tampere city and event security. It will improve resident and visitor security in the city.

“We ponder how drones can facilitate urban security. We will study how large groups of people and public space security can be followed without causing any damage.” 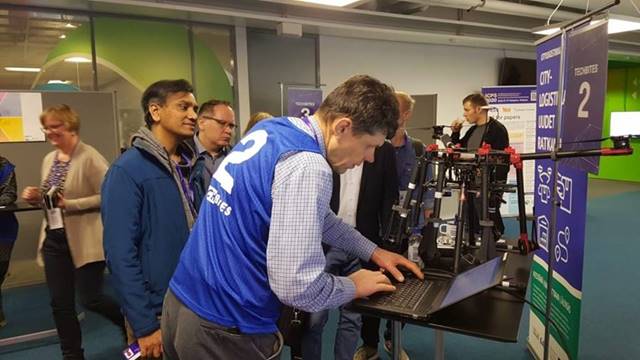 Antti Perttula knows that drones can have positive as well as negative effects. He lectures on aviation topics in congresses and seminars. The photo is from Tampere University’s TechBites: Dark Side of Technology event in October 2019. See Antti Perttula’s pitching “Eye from the sky: drones and urban security” .