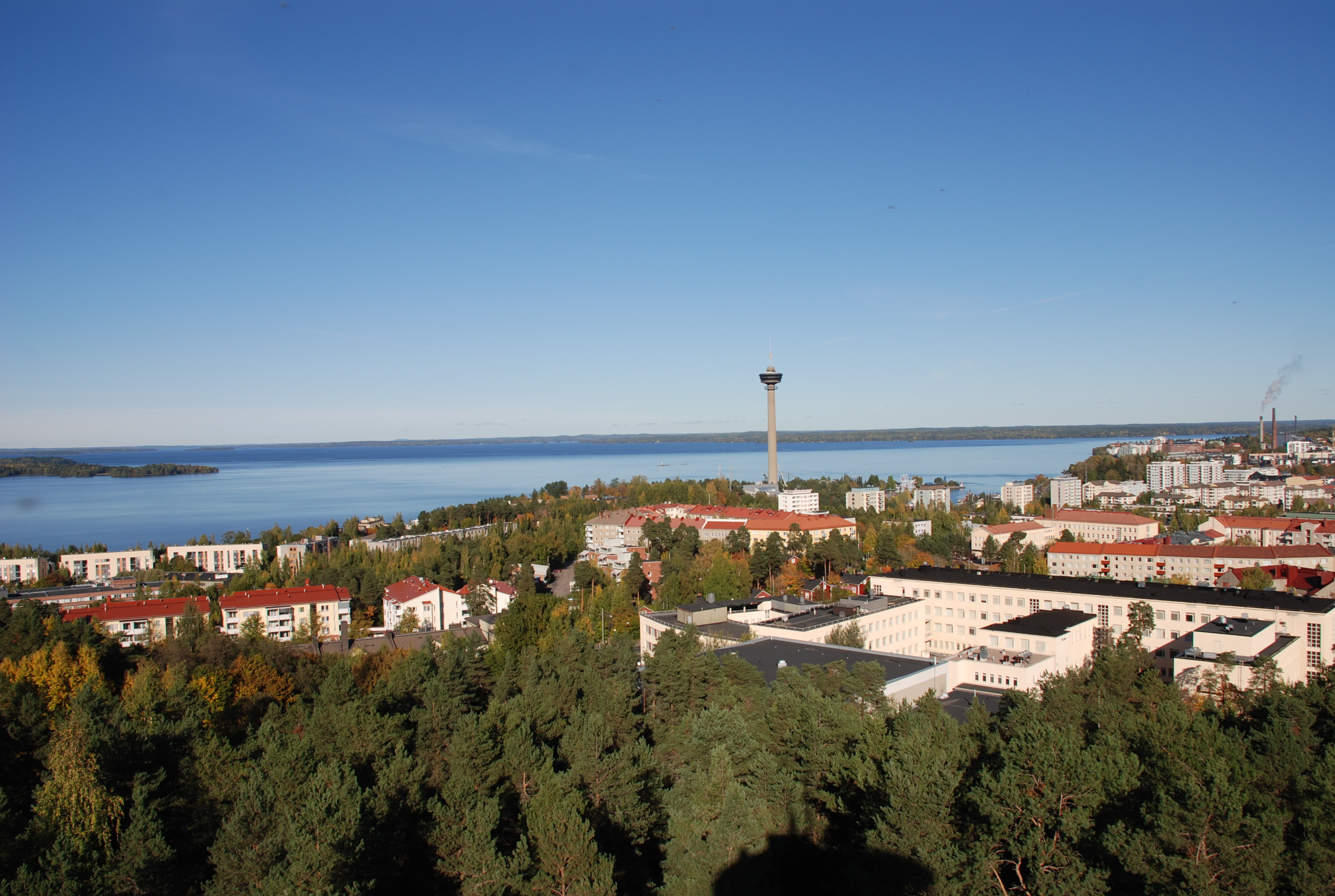 THE HISTORY OF EXPERIENCE AND AGENCY: A CRITICAL INTERVENTION

The new history of experience is a methodologically and conceptually innovative approach that seeks to ask novel questions about social, cultural, biological, political, religious and economic history. Among other things, it seeks to understand how individuals and groups meaningfully perceived reality and, crucially, their own role in it. Does this framing suggest a route away from the concept of ‘agency’, which, despite critical historiographical treatment in some fields, remains important in the social sciences and many other historical subfields? Historians have sought to uncover or account for agency in marginalized and oppressed historical actors and groups in laudable efforts to point to real and sometimes invisible power relations, as well as highlighting cases of resiliency and explaining individual and group responsibility for events throughout the lifecourse. Historians in several subdisciplines have questioned the usefulness of the concept of agency for some time now. Historians of race and particularly of slavery, of the poor, of gender and of children and youth have all pointed to substantial problems with the concept. While some have proposed redefining and repurposing the concept, others have called for its outright rejection and replacement.[1]

The conference will be held fully online.

Mona Gleason, “Avoiding the Agency Trap: Caveats for Historians of Children, Youth, and Education,” History of Education 45, no. 4 (2016); Susan A. Miller, “Assent as Agency in the Early Years of the Children of the American Revolution,” Journal of the History of Childhood and Youth 9, no. 1 (Winter 2016): 48-65.